09:20 2022
Share it With Friends
Playio brings thousands of popular games and exclusive perks through its premier gaming platform. 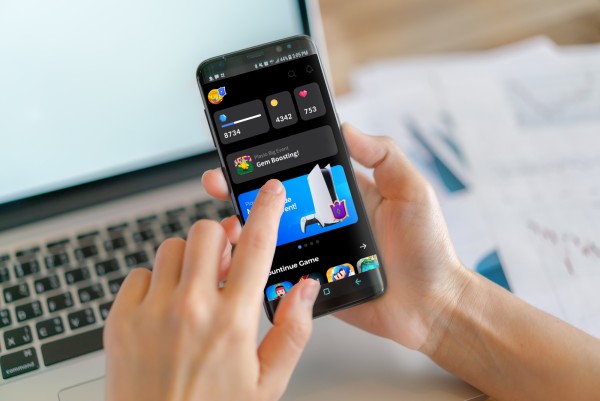 Playio, a reward-based mobile gaming platform, is implementing new ideas onto old concepts and reimagining the play-to-earn model of gaming. The app promises to turn the game industry on its head by putting the player above all else. With its recently launched global option, Playio aims to be a central figure in the gaming ecosystem.

For its global launch, GNA Company promoted its mobile game platform, ‘Playio’, on Product Hunt in September. Before that, Playio was developed and launched in South Korea with a mission to create a platform where gamers are valued. It allows players to freely enjoy the games they love while receiving enticing rewards. From the most popular classics to newfound gems, Playio recommends to users their favorite games based on their own gaming styles. Players can then earn points toward real-life rewards based on their playtime and achievements.

CEO of GNA Company, Jason Choi, believes that Playio has the tools to turn user playtime into valuable information for personalized gaming catalogues. “If users can make the game itself contribute to the game ecosystem,” he explained. “and if the game itself is a reward, they might be able to have more fun while they play.”

Beyond the catalogue and reward system, Playio offers a unique social aspect with its platform. Users can connect with friends and compete across games to establish a fun social environment.

Playio also works to help relieve game developers of their problems. Playio carries out the Gamer Target UA campaign, meaning no separate SDK installation is required. Without having to worry about individual outreach, developers can focus more of their energy on improving the game itself. Many global game companies, including Gravity, Neowiz, Com2us, 111%, and Superbox, already trust and are partners with Playio.

Playio is currently available on Android OS. With its ability to connect users with developers, Playio expects to play a constructive role in creating a healthy gaming ecosystem between worldwide players and the gaming industry.